The Obama Administration is reportedly going to roll out its 2015 budget today, and the Mayor's minions are all abuzz that POTUS may drop $75 million on Karl Dean to run his bus rapid transit line down West End almost to Belle Meade. The excitement and the predictable blowback at Hizzoner's self-imposed blindness catalyzed by power and money has gone national:

For Nashville, the backlash calls to mind a recent battle over the planning of the city's half-billion-dollar convention center, which opened in May, and was a cornerstone of the administration of Dean, the second-term Democrat who has the support of the chamber of commerce and the business community writ large. Some residents and elected officials derided the project as a publicly funded gift for tourists. A similar line of attack has been heard over the particular route planners chose for the Amp.

"This bus gets the tourists from downtown to the nicer restaurant/bar district," as one elected official recently put it. "The concept is: we're not building a transit system for Nashvillians. We're building a fun bus to run tourists out to West End and the cool bars."

If President Obama does award Karl Dean a huge grant to build a new transit line for a corridor that needs it less than any point north or south of downtown, it will merely the latest stanza in the dirge I sing for the support I once held for Barack Obama.

The President's stimulus package, if properly funded, could have been a dramatic turnaround for our nation's cities and our national workforce. It was constricted by a leader who has preached the virtues of bringing the unrepentant, uncivil GOP along.

Obamacare is not much more than Romneycare.

Federal education policy has been directed at privatizing public schools and managing high-stakes testing with an eye to giving big business more control in school districts.

Our foreign policy continues to be marred by Bushian tactics, including the civil-rights-violating detention of prisoners. Mr. Obama's drone-slaughters of civilian targets have far exceeded anything Dubya ever did.

And now, instead of granting rapid transit in working-class communities or in neighborhoods predominated by people of color, President Obama may reward Nashville for serving the entertainment and tourism industries one more time before Karl Dean leaves by subsidizing party buses to run visitors to-and-from their hotels, bars and honky tonks quickly.

A President who has been more comfortable serving up tepid Republican pablum may enable a Democratic Mayor who is himself a nice fit for red-state, neo-liberal Tennessee politics.

If Nashville wins this grant today, then it could complete Karl Dean's tenure of serving Nashville's wealthy and influential while leaving communities like North Nashville behind. The Amp is the perfect compliment to the Music City Center. If funded it will be a subsidized pleasure line on which tourists can depend.

And those who make promises that it is only the first step in BRT extended to underserved communities cannot back up those promises. Despite their empty promises, they are going to stand by this Mayor to the end. It's not illogical. If you want to play, he's the game in town. However, Mayor Dean--being term-limited and having higher political aspirations--will never have to be accountable to deliver on those promises.

If the federal government does come through, I predict that in a few years, when we're told there is no more grant money and the budget is too overextended to serve places like North Nashville, Amp supporters will be eating their promises. The best thing that can happen now to bring everything and everyone in Nashville back down to earth is that Obama finds another neo-liberal Mayor elsewhere to support in 2015.


UPDATE:  The Obama transit dept. is recommending $27 million next year for the Amp. If approved it is a little more than 1/3 of what the Mayor's Office wants. So, which 1/3 of the project will get built and which 2/3's waits to see if federal money shows up in 2016, 2017, 2018? Downtown to West End gets BRT first? Without $75 million in 2015, how much longer does North Nashville have to wait for its promised bus rapid transit lines to materialize?

Also, consider this one: “Evidence suggests expanded rail operations produce higher ridership gains than more bus service.” There is a reason the BRT grant is called "Small Starts". It is not nearly as bold as rail, which would create more ridership. The fact that BRT is cheaper, but limited to the hotel and entertainment corridor suggests that the Mayor's Office not only plays it safe in choosing locations, but does so on the cheap. Rail would have made a bolder, more attractive statement.
Posted by S-townMike at 3/04/2014 08:03:00 AM 6 comments

For a good cause in support of our rural neighbors a short drive from Salemtown: 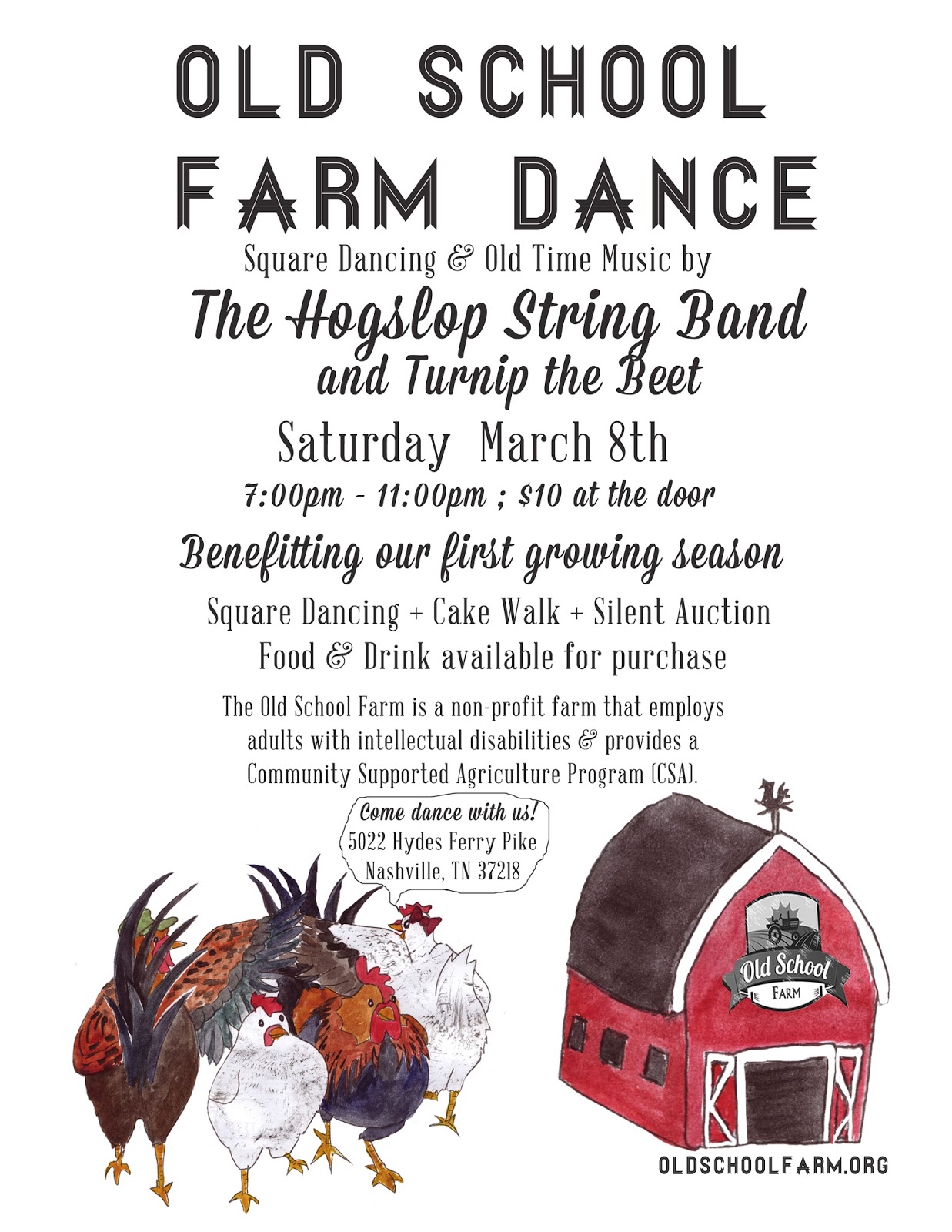