Last week I attended a meeting in Bells Bend and was rewarded with breathtaking views from the home of one of the Bend's protective residents. While I have made many visits to Bells Bend over the years (the agricultural community is less than a 20 minute drive from Salemtown), this was the first time I had ever seen it from this vantage point. 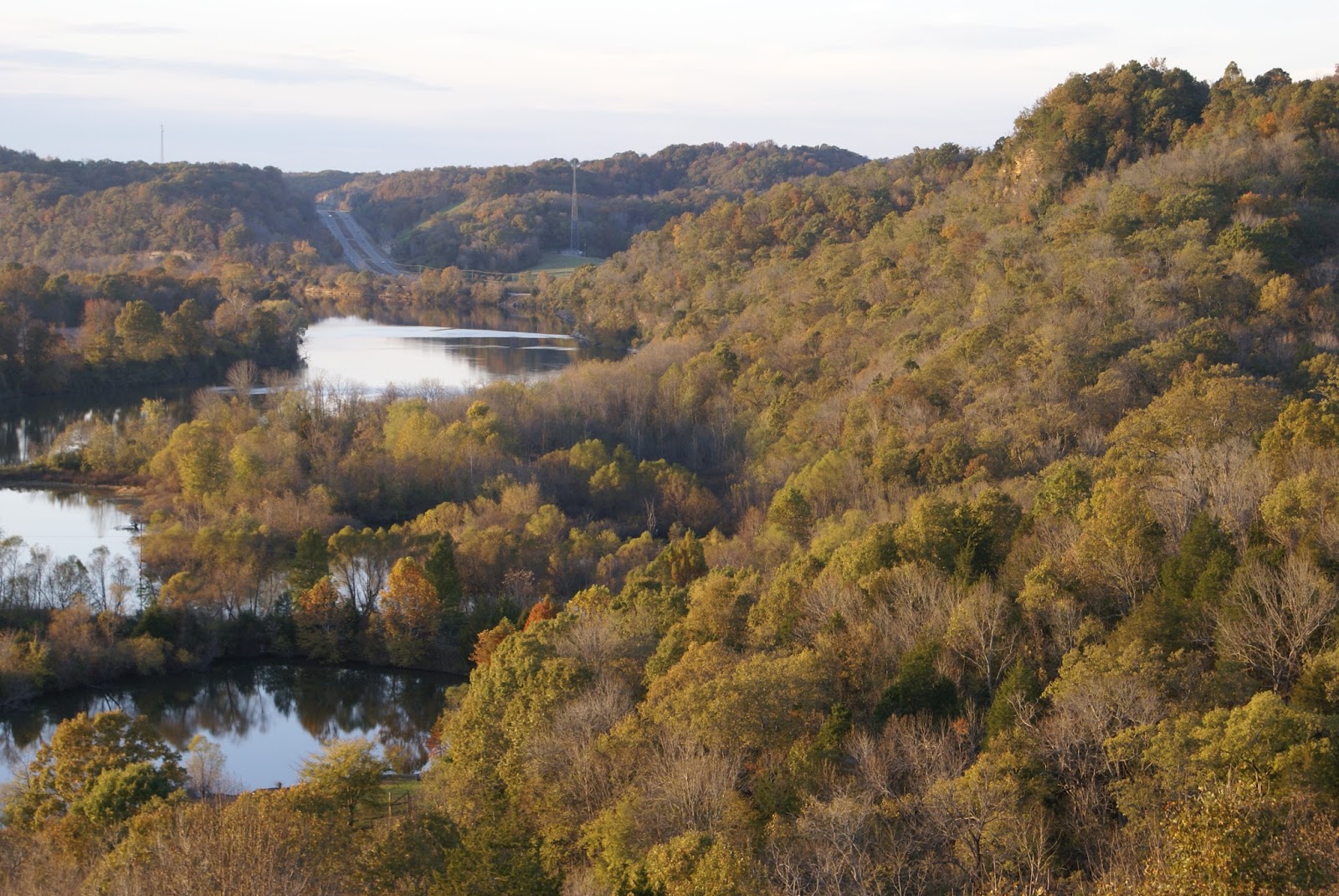 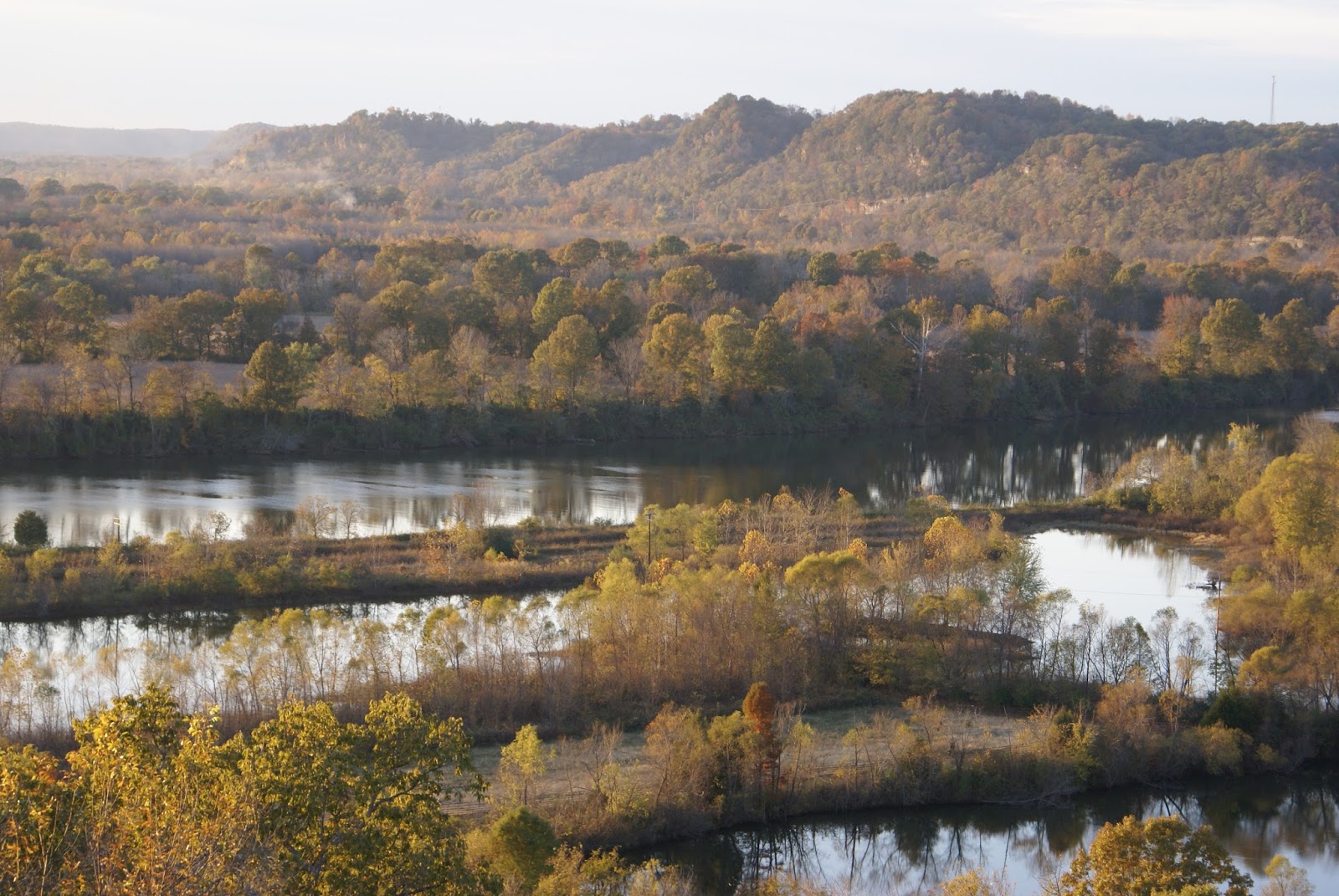 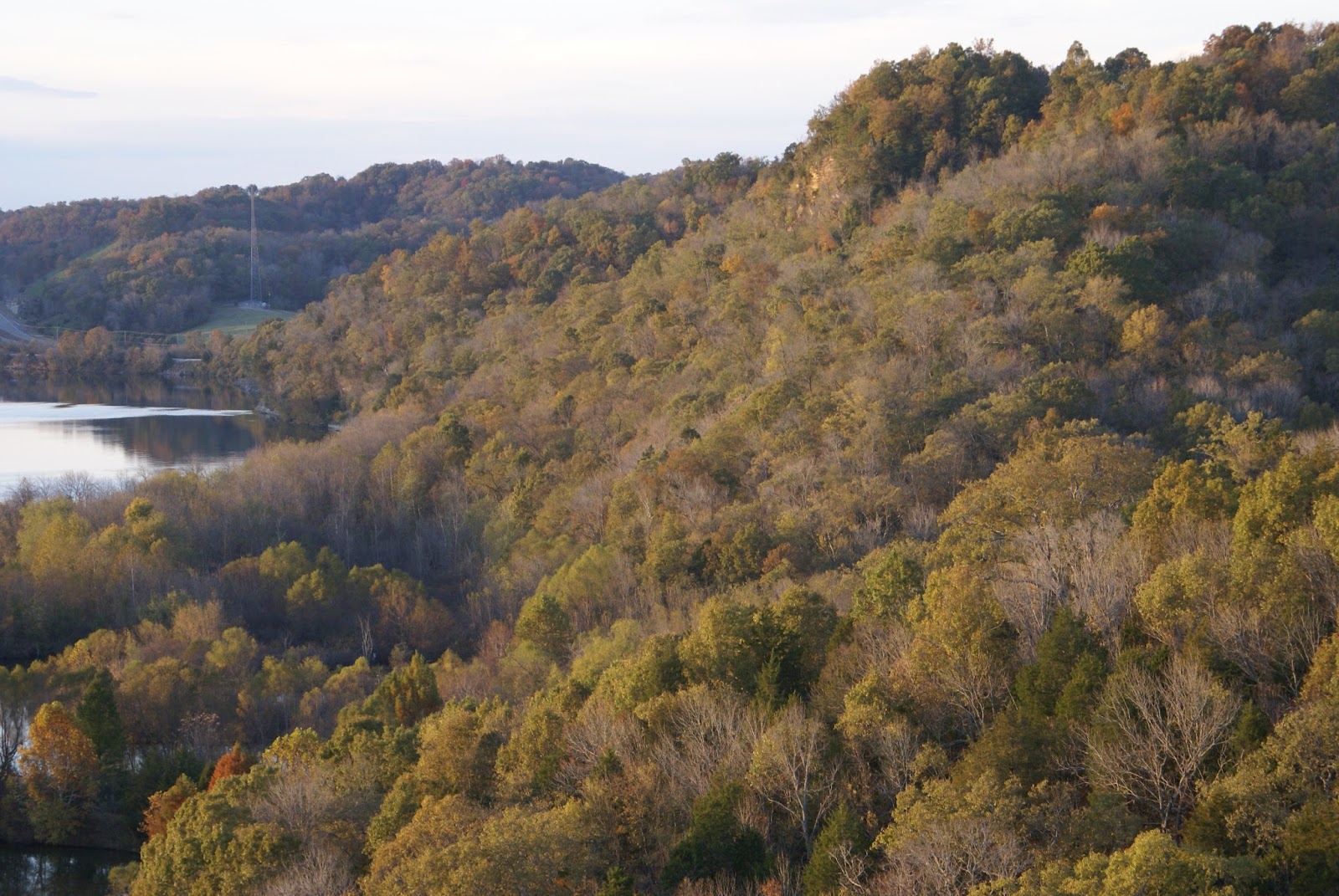 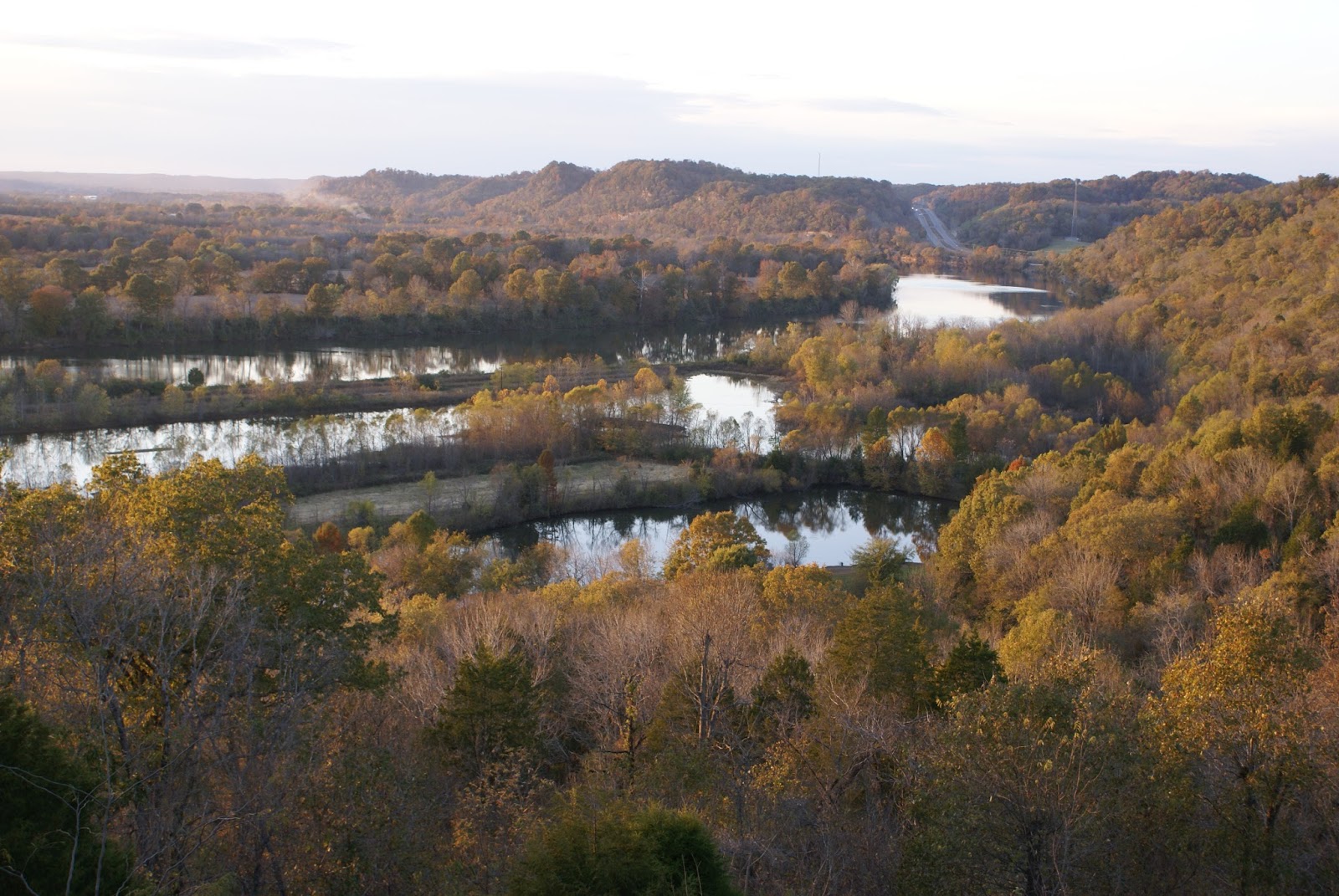 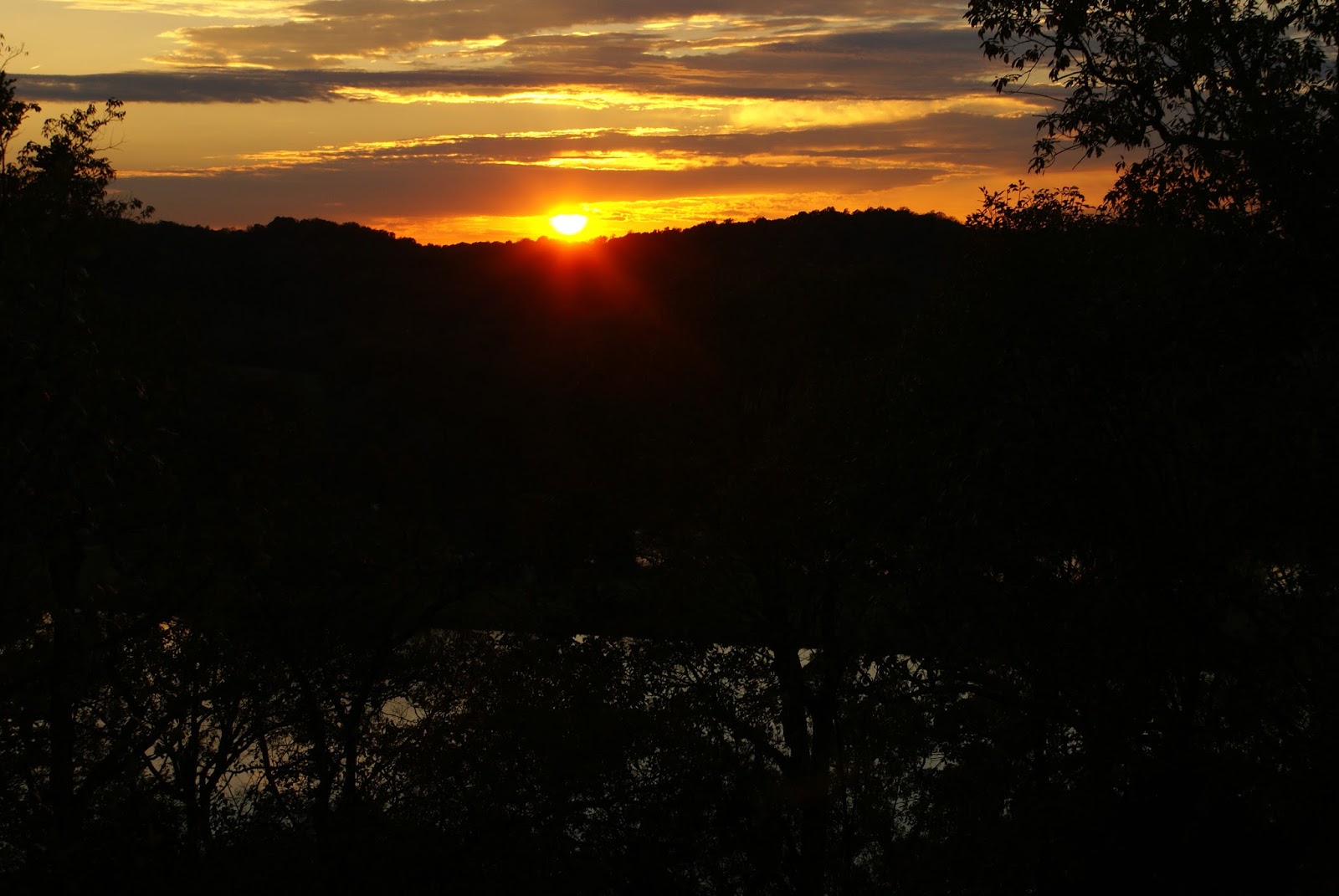 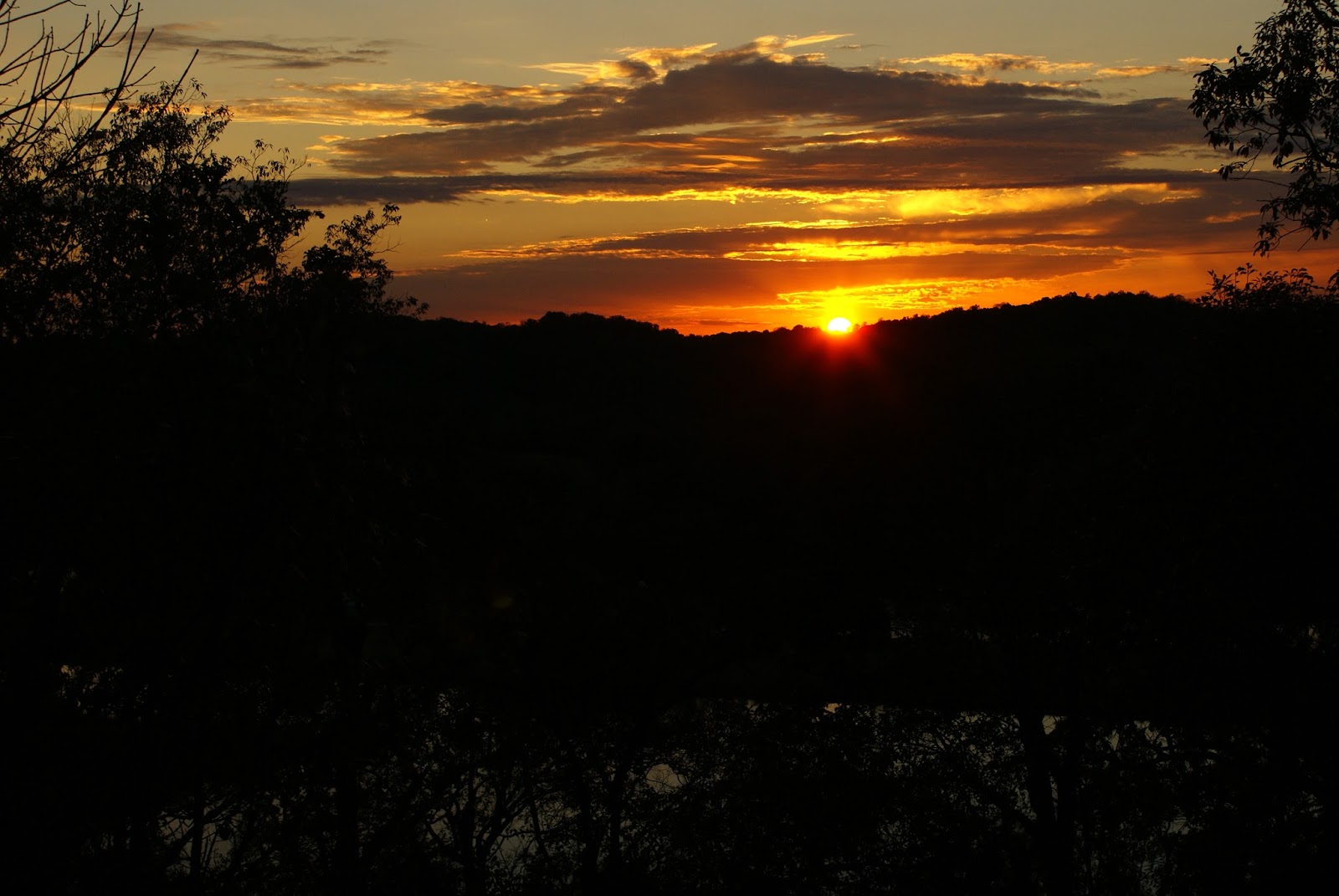 Places like Bells Bend are always targeted by developers and planners for urbanization. Not too long ago developers wanted to put a second downtown on Bells Bend. A Democratic Party insider who currently runs the communication office of a declared candidate for the Mayor's Office supported that plan and impugned the community's culture as "sleepy" and referred to the nonmonetized value of the Bend as "dirt". Thank goodness such foolishness was turned back by a community that organized other neighborhoods to oppose the plan, built a network of farmers and entrepreneurs to provide proactive influence and encouraged Metro planners to consider a different vision.

As I surveyed the view of the undeveloped land between me and the Cumberland River, so close to downtown, I thought it would be a matter of time before the next developer lusted to pave over the natural beauty or some politico foolishly argued that there was nothing in the Bend. We need to be ready to defend the Bend again when they do.
Posted by S-townMike at 11/09/2014 08:59:00 PM