More broken promises at the Tennessean

Last June, the Tennessean made a concession to Metro Council (in exchange for defeating an ordinance that would have regulated delivery of their unsubscribed "free" editions) that employees from the newspapers' offices would do "ride arounds" with the delivery help and pick up unclaimed papers littering sidewalks and streets. The Tennessean is not keeping its promise in Salemtown. 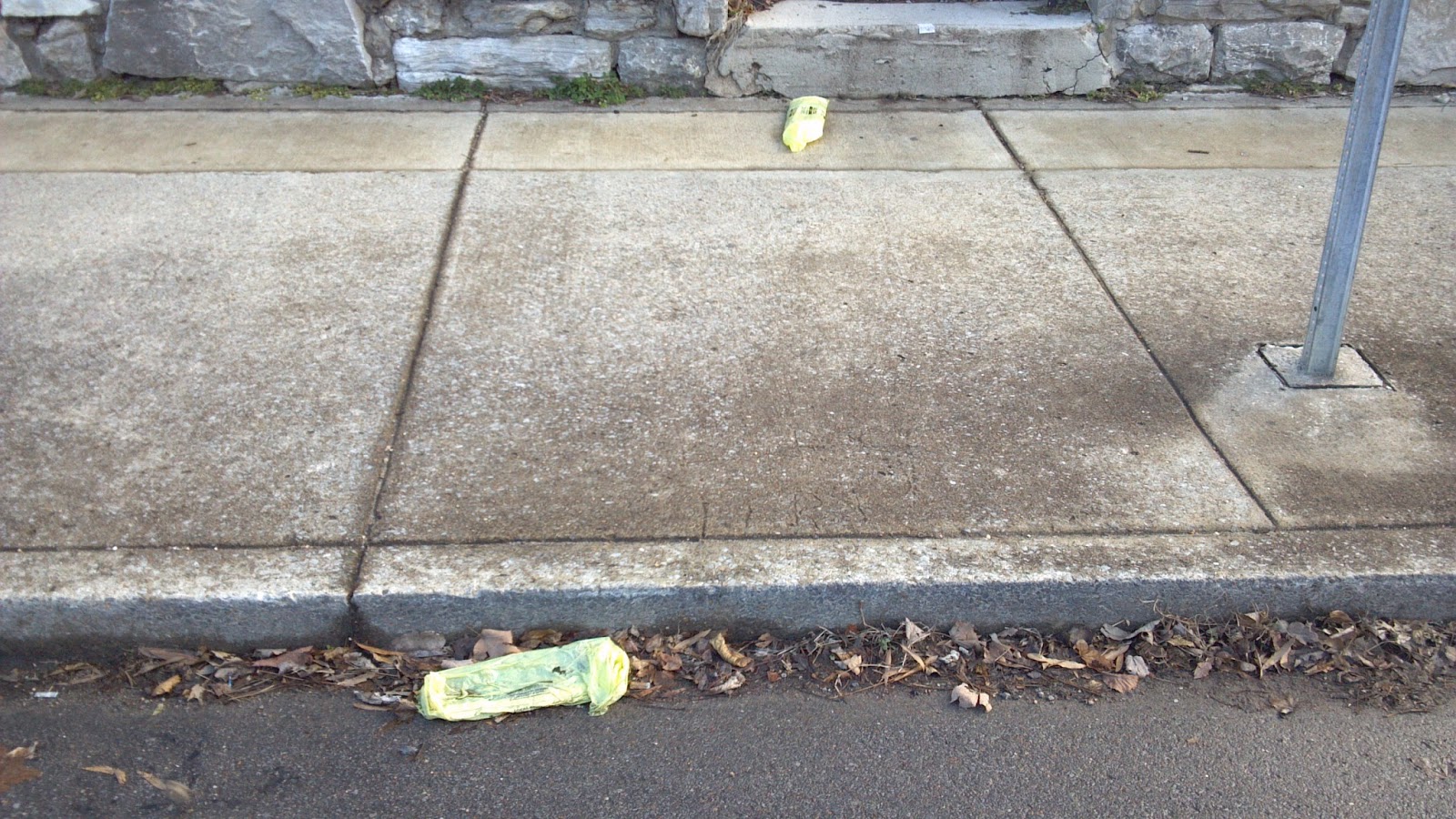 The Tennessean is not keeping its promises to Metro Council. CM Megan Barry championed the defeat of litter regulations in our neighborhoods last June by describing the concession of the Tennessean to reclaim their unclaimed papers as a "good thing." This is the same Megan Barry who is running for mayor this year promising "not to lose sight" of neighborhoods by permitting economic activity to "degrade quality of life."

Well, as you can see, the Tennessean continues its quest to make more money by littering my neighborhood's public spaces with unsolicited advertising. Litter degrades Salemtown's quality of life.