Now dumpsters are tiny houses, too.

Last summer I got into an email rumpus with a developer due to his lack of satisfaction with a blog post I wrote responding to a tabloid piece promoting his "tiny houses". To be clear, I did not label his builds "tiny houses". The fawning tabloid did. Rather than direct his anger at the reporter, he trained it on me for suggesting, and reasonably so, that developers ought to build a diverse stock of homes (beyond tiny ones) to attract all kinds of individuals, couples and families to neighborhoods.

He questioned my manhood, called me "delusional" and suggested that I require a lot more reading on the hot new trend of building small homes. The discussion ended with his last word.

Then I saw this article shared on the developer's Facebook page last July. It is on converting shipping containers into homes: 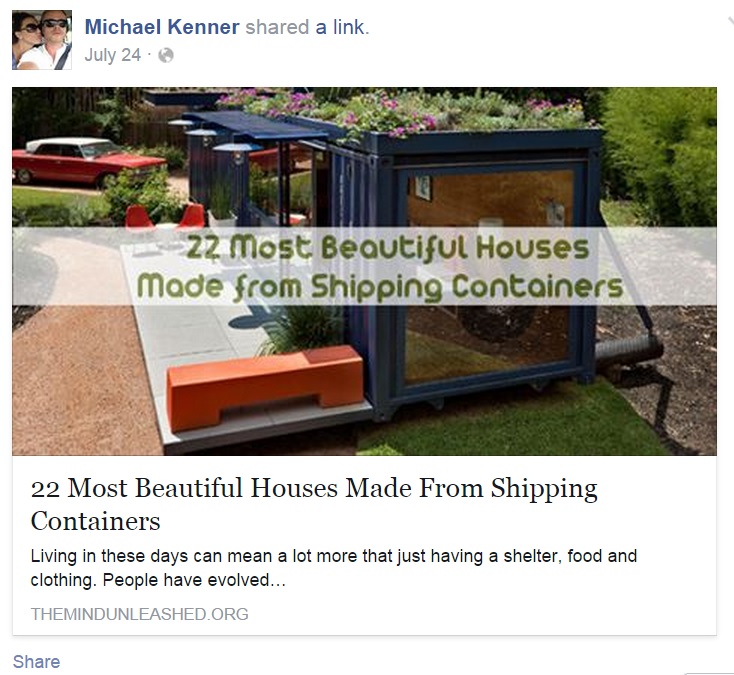 I can see young families with newborns and toddlers pining now for the confines of cargo containers. 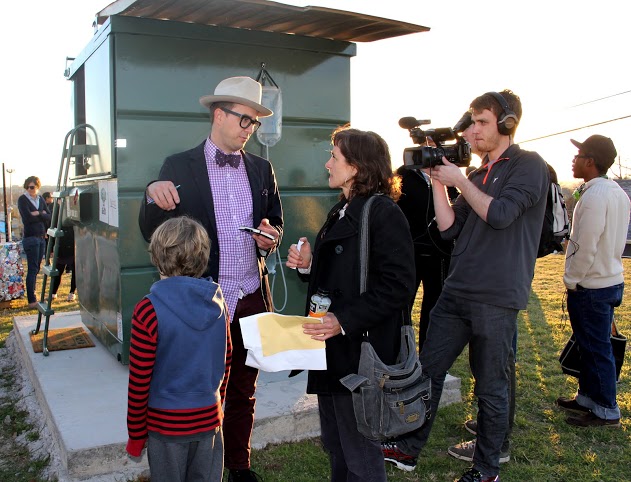 But if we are truly going to be non-conformist in our bid for scaling our homes tinier, let's not stop with shipping containers. Let's do what this divorced Austin professor did and plan to live in dumpsters to prove the point. If the Millennial generation prefers tiny homes, there is no reason to believe they would reject domestic life in dumpsters. Right?

For me and mine, we will take the modestly-sized home in which we fit. We will also welcome developers to Salemtown who recognize that a commitment to diversity demands marketing a diverse housing stock. The idea of innovation ought not to be reduced to a fickle, headlong pursuit of what is hot. Tomorrow dumpsters may no longer be hot homes, but merely trash receptacles.


UPDATE: Another housing industry merchant is preaching the benefits of tiny houses as products, when it is not clear whether he would choose to live in them as a way of life. Richard Courtney also bemoans "the pressure" Metro Council members get from constituents:

I regularly meet with the brilliant songwriter Layng Martine, Jr., and he recently visited his sons in the Northwest. They were marveling at the excitement in the design of the tiny houses and shared that one actually was a treehouse.

Those in the know feel the zoning issue in Nashville may make this impossible, since Metro Council members are under so much pressure from their constituents to stop development.


In my opinion Mr Courtney protests too much about the process or he at least jumps too hastily to conclusions about why constituents oppose developments. Some may oppose them for the reason that he mentions: they don't prefer higher density. Some may oppose them because they would prefer balance and diversity in neighborhoods that could include high and moderate density homes. Some may oppose because they want to check the predominate influence developers and realtors and their lawyers in the planning process. In this light, Mr. Courtney seems to be reducing the democratic process to knee-jerk NIMBYism; a pure fallacy on his part. Some may oppose because they see real flaws in the planning process and want those flaws addressed before they agree to these drastic changes.

All of these are valid reasons to disagree with Mr. Courtney (and Michael Kenner) that our neighborhoods need to be blanketed with tiny homes. He also should be more honest that, beyond the merits or principle of his argument, he stands to financially benefit from more people paying to live on single plots of land.

Overall, there are many legitimate reasons to oppose tiny house rezoning requests, not the least of which is the point that there is some hypocrisy in the building industry prescribing zoning that their members do not choose for their own neighborhoods.
Posted by S-townMike at 10/09/2014 02:05:00 PM