Tennessean reporter Nancy Deville published a story today on the growing controversy over the possible Jones Paideia School closing. She also plans on doing a follow-up story later on the community response to the closing.

The timeline to save Jones Paideia is tight: Jones PTO President, Helen Koudelkova, told me that the School Board expects to have school closing decisions made by December 15. 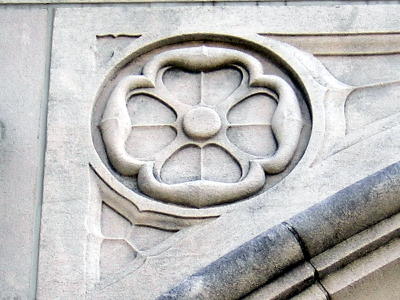 However, since Magnet School applications for next year have to be turned in by December 9, the public perception that the Jones closing will be inevitable may cause prospective parents to pursue other possibilities. A downturn in applications would sustain the School Board's inclination to close Jones, which has already been reamed of some facilities.

In related news, President Koudelkova also told me that most of the Jones PTO leaders and parents could not attend the last special School Board public-feedback meeting on November 17 at Pearl-Cohn because the district administration required the magnet schools to host a "Family Night" on the 17th. "Family Night" was originally scheduled for November 15th, but administrators mandated that it be bumped two days. The President cited this as an example of how the MNPS district's policies work at cross purposes.