Remember the Metro Finance Director's sense of urgency about Metro Parks budget overages and his consternation towards the Parks Department, whose mission involves serving Nashvillians? 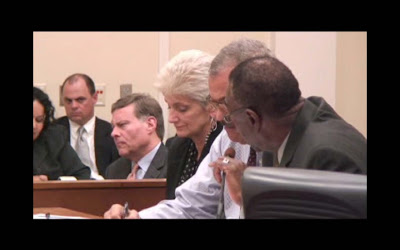 The Dean administration seems to be taking a chilled out approach to the Metropolitan Development and Housing Agency's overages on PR for the tourist-focused Music City Center, letting MDHA get back to them when they will on last week's critical independent audit conclusions:

Mayor Karl Dean said he has not given MDHA a deadline to respond.

“I would assume they would do it pretty quickly. I would,” Dean said Monday. “I’m assuming they have already done a lot of things recommended in the audit.”

As for MDHA’s future role with Music City Center and whether they would hope for any personnel changes at the agency, both Dean and Riebeling said it was premature to comment.