I Got Your True Story Behind 9/11 Right Here 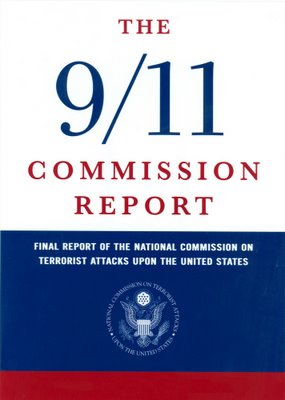 Want truth? Turn off Channel 2 tonight and read it.

[T]here never was a clear shot at Osama before 9/11, let alone one rejected by Clinton officials. But there was a clear shot in December 2001, when Al Qaeda's leader was trapped in the caves of Tora Bora. He made his escape because the Pentagon refused to use American ground troops to cut him off.